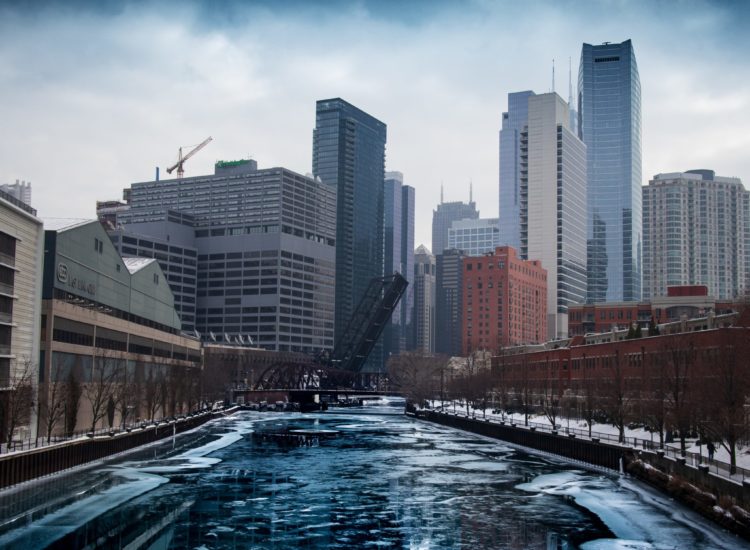 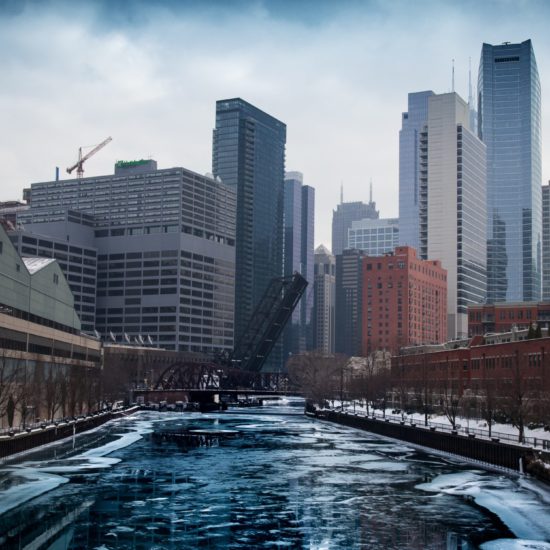 The River North Gallery District is a bastion of high culture and beautiful architecture.

Learn about a new Chicago neighborhood every month

Welcome home to River North
I love River North because it’s filled with some of my favorite hidden gems in all of Chicago. Located along the Chicago River, River North is known as the Gallery District. I love taking family and guests for dinner and drinks here, and enjoying evening strolls along gallery row.

Living in River North means you’re never too far away from an amazing meal, a beautiful walk along the Riverwalk, or a stimulating tour through the country’s best contemporary fine art. If you love the idea of living among Chicago’s most celebrated historical architecture while keeping your finger on the pulse of the city, River North is for you.

1. River North is full of the city’s coolest architectures, especially Marina City, affectionately known by locals as the “Corncob Towers.” It is the first, and time of completion in 1968, largest urban high-rise residential complex in the U.S.
2. Step back in time to Chicago’s Gilded Age at the Driehaus Museum, also known as Chicago’s Marble Palace. The museum showcases the opulent design of the late 19th and early 20th centuries.
3. At the turn of the 20th century, River North was known to locals as Smokey Hollow because of the many coal-powered factories in the neighborhood. By the late 1970s, River North was home to one of the country’s biggest punk rock scenes, centered at O’Banion’s punk rock club.

1. Enjoy beautiful views of the Chicago River from your treadmill at the East Bank Club, once the fitness home of Michael Jordan and Oprah.
2. Get a whole new vantage point on Chicago architecture from your own canoe or kayak on the Chicago River.
3. Perfect for everyone’s fitness needs, Studio Three houses three unique studios under one roof, offering interval training, cycling, and yoga classes.

1. Witness the largest projection art installation in the world every night at Art on the Mart, a perfect backdrop for your most conceptual selfies.
2. Some of the best cityscape views and celebrity stargazing can be found at the London House Rooftop. Also an amazing choice for Sunday Brunch.
3. A feat of urban renewal, Chicago’s award-winning Riverwalk is home to stunning views, amazing public art, and tons of Chicago history.

1. The best deep-dish is in River North at Lou Malnati’s Pizzeria, an iconic name in Chicago pizza since the 1940s.
2. Contemporary Asian-fusion reigns at Sunda, where the vibrant atmosphere is just as amazing as the food.
3. Celebrity chef and Chicagoan Rick Bayless opened Frontera Grill way back in 1987, but it continues to serve some of the most innovative and delicious Mexican cuisine in the country. Try its fine dining sister restaurant, Topolobampo, right next door.
4. The classic Chicago steakhouse gets an upgrade at RPM Steak where you can enjoy imported cuts of kobe or wagyu beef for a meal you won’t soon forget.

Fun with the Kids

1. Hop aboard a Chicago Water Taxi from the Riverwalk for a fun time on the River for the whole family.
2. Ward Park stretches along the north branch of the Chicago River, and is home to an enormous playground and a super fun dog park.
3. Teach your kids where the best food comes from with youth-oriented programs at the Chicago Lights Urban Farm. It’s both educational, delicious, and great time for everyone.

1. Known as the River North Gallery District for a reason, go for a Gallery Walk starting at the intersection Superior and Wells and go west for a deep dive into the country’s best contemporary fine art.
2. An fantastic example of the Tiki cocktail craze sweeping the nation is at Three Dots and a Dash tiki bar, where the garnishes and glassware are as impressive as the drinks.
3. If you’re looking for an offbeat date night activity, sign up for one of the many cooking classes at The Chopping Block within the Merchandise Mart, where you can learn the basics at Pie Boot Camp or delve into seasonal ingredients in their ever-changing offerings.

1. One of the last independent booksellers in downtown Chicago, After-Words Bookstore is hidden (priceless) gem of curated new and used books over two floors.
2. One of the finest boutiques for women in the city, ikram is a meticulously designed collection of women’s couture and jewelry by Chicago’s first lady of fashion, Ikram Goldman.
3. If you’re after one-of-a-kind finds, P.O.S.H. Chicago is a treasure trove of antiques, retro memorabilia, and everything vintage, curated from flea markets and estate sales from around America and Europe. 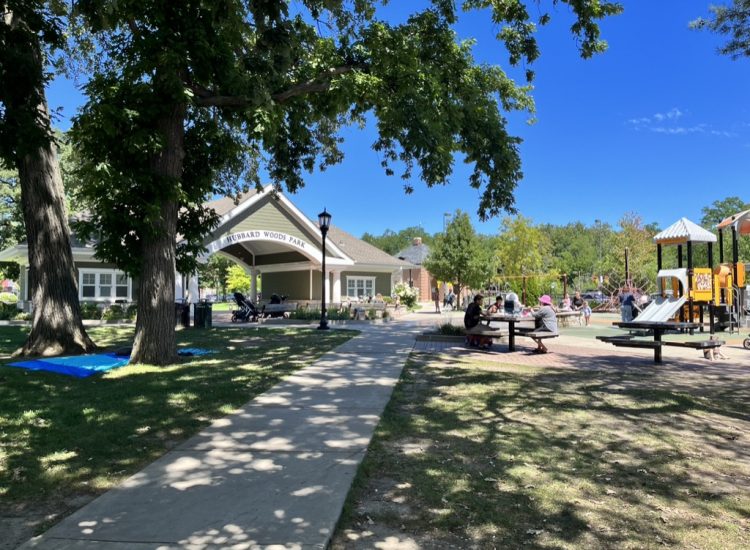 Welcome home to Winnetka Greenery galore is what you will see in Winnetka. The mature trees, access to fantastic Lake Michigan beaches, large acreage of public parks and walking and biking trails including the Green Bay Trail are what make Winnetka a place to always be active. I enjoy spending time in Winnetka because it’s […]

Welcome home to Lakeview As a former resident of Lakeview, I can attest how centrally located Lakeview is and allowed me to get everywhere on the northside of Chicago within minutes. Proximity to transportation such as the Brown Line EL, walkability to conveniences like top notch boutiques on the Southport Corridor, and accessibility to the […]

When you live in Wicker Park/Bucktown, you’re never at a loss for something to do. Whether you love sampling Chicago’s diverse cuisine, keeping up with the local music scene, or shopping with the family, this neighborhood has it all at your fingertips.

When you live in Glencoe, you’re always close to stunning lakeshore views, extensive parks, and the legendary Chicago Botanical Gardens. An easy commute into downtown means you don’t have to give up your connection to the city, but you can enjoy all the comforts of community when you come home to Glencoe.

As a Gold Coast resident, you’ll have the city at their fingertips, and access to the best shopping and dining in the Midwest. From modern, doorman high-rises, to Victorian mansions, luxury living is available to fit every aesthetic and taste.

When you live in Lincoln Park, you enjoy easy access to shopping, restaurants, outdoor and indoor fitness, dog parks, and nightlife, all within a few minutes of downtown. The residential blocks are idyllic tree-lined streets showcasing a diverse array of architectural styles. All summer long, you’ll have their pick of festivals, markets, and cultural events.